Welcome back! Want to pick up where you left off?
Close See All $0 Recently Viewed Properties 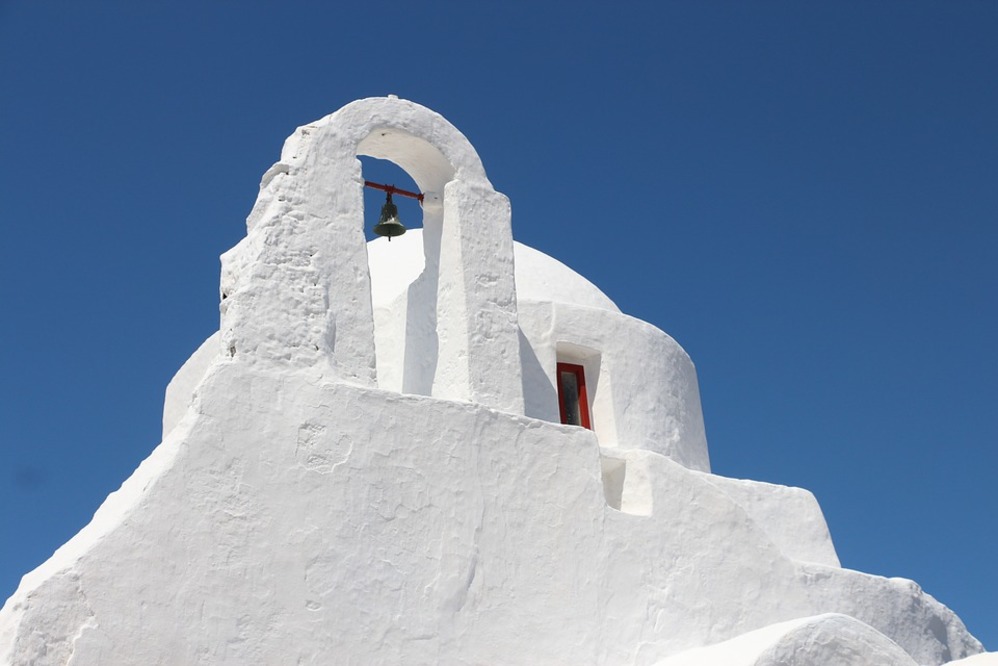 Named after an ancient local hero (Mykon), directly descending from the Greek god Apollo, the Cycladic island of Mykonos still retains much of its legendary appeal to the modern traveller. Whether attracted by the rich archaeological heritage of the island or by its many sandy beaches, hidden coves and crystal clear waters – a scuba divers’ paradise! - Mykonos makes a fabulous destination for your summer holidays.

Stroll along the narrow lanes of Hora, also known as Mykonos town, to discover the typical Cycladic architecture and its most distinctive landmarks: the lopsided, four-chapels-in-one Paraportianí in the Kástro district, as well as many quaint shops, pavement cafes and tavernas for breaks in between sightseeing. On the ridge overhead you can’t miss the iconic sight of the windmills, towering over the sea like watchful sentinels. They have been grinding grain until the mid-1960s.

Close to the old port is another attractive area of the town called Little Venice for its vague resemblance with the Italian city: its ancient buildings sprouting up from the water adorned with colourful balconies and loggias. Find a table on the terrace in a waterfront restaurant to enjoy a romantic dinner al fresco whilst gazing at the sun set over the waves...not to be missed!

However beautiful the town may be, the island’s splendid beaches are the main reason for visiting Mykonos. Go to Paradise beach if you look for parties and clubbing after dusk, or to practise watersports in the day. Scuba divers will love to explore reefs, caverns and two wrecks sunk in its waters. The spacious Kalafátis beach in the far east has another scuba centre, a wind-surf school and scenic islets to explore. Other beaches worth noting are Super Paradise, mostly gay-patronised, and Paránga, with its recommended taverna and protecting headlands. To the west is the more family-orientated Psaroú beach: the choice is yours! 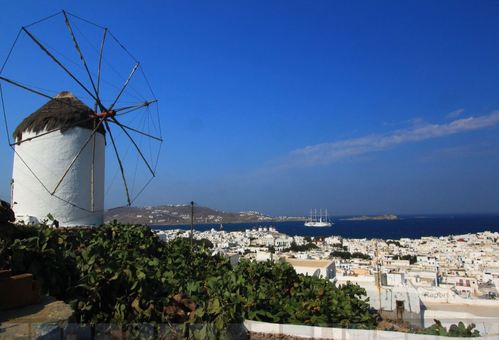